Candle Lighting Ceremony
We have come together to participate in a special tribute to one of the world’s most influential organizations, the International Federation of Business and Professional Women, which unites women around the world. Although its members speak in many languages and live in countries with differing traditions they share the same determination of purpose.

More than 85 years ago, BPW was founded by Dr. Lena Madesin Phillips from the United States of America and a few years later she conceived the idea of the Candle Lighting Ceremony. As we perform this ceremony, we will evoke historical memories, the many accomplishments and celebrate today’s achievements.

The members of the United States of America made good-will tours to Europe to share their interests and their beliefs with women of Europe. Through their efforts and influence, groups were organized in several countries. In 1930, women from sixteen countries met in Geneva where a long cherished dream – the forming of the International Federation – became a reality.

The candles symbolize the ambitions and endeavors of dedicated women in every country around the world.

Each WHITE candle represents a Federation. Each BLUE candle stands for a country where there is at least one Associated Club, and the PINK candles for Individual Members.

The candle in the middle represents the oldest group of BPW Affiliates of the United States of America (Light the USA candle).

The tallest candle represents the International Federation. (Light the tallest candle). In the warmth and glow of its tolerant light, Business and Professional Women in all parts of the world come together to share memories in friendship and reflect on the founding principles envisioned by Lena Madesin Phillips, that govern the International Federation which stands out as a beacon to women everywhere. Using our combined abilities and strength we renew our commitment for the attainment of the following objectives to. 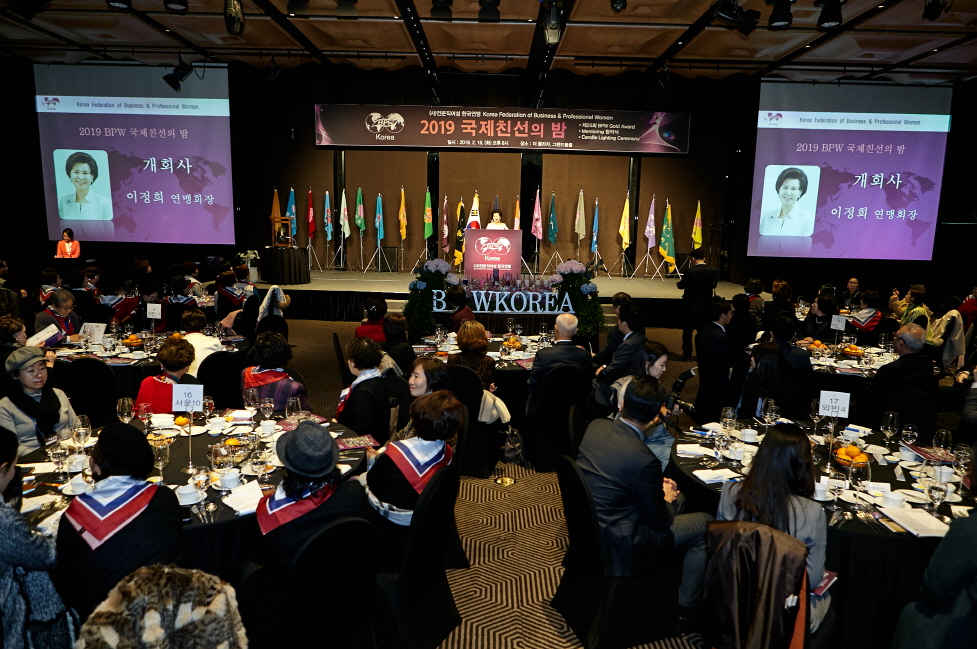 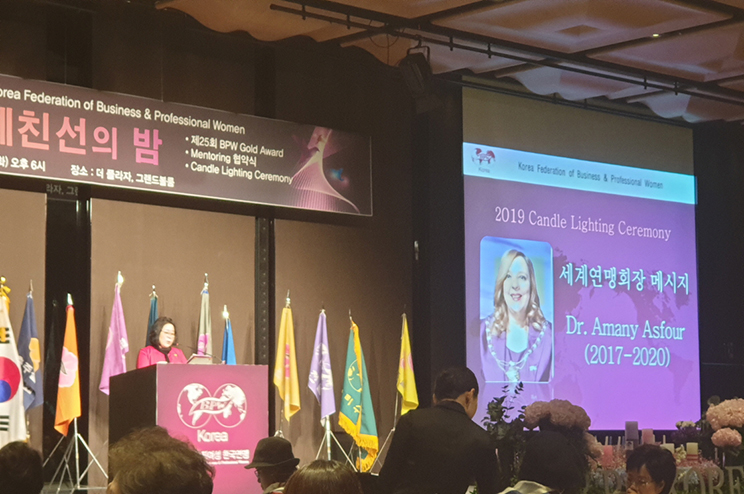 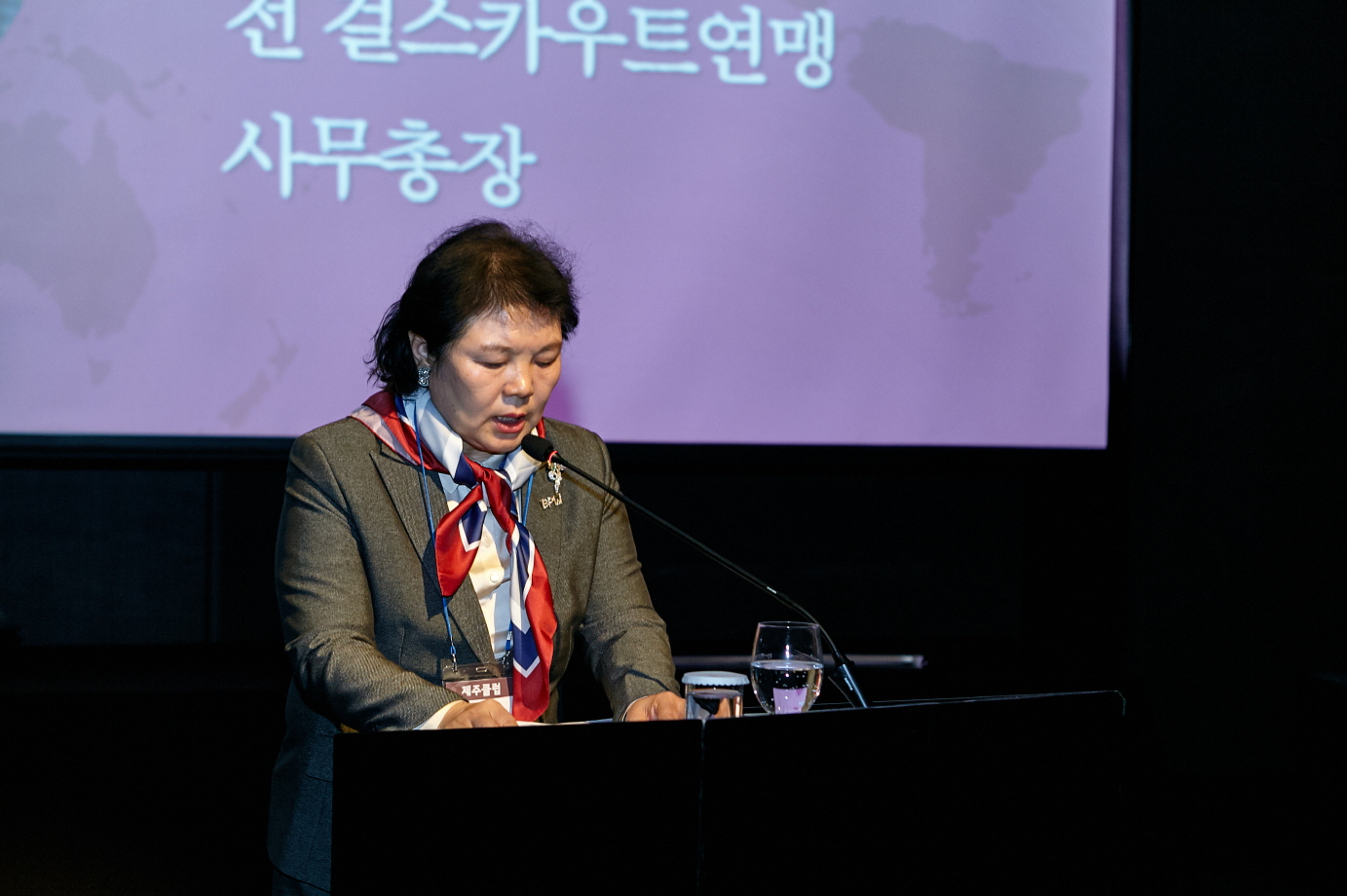 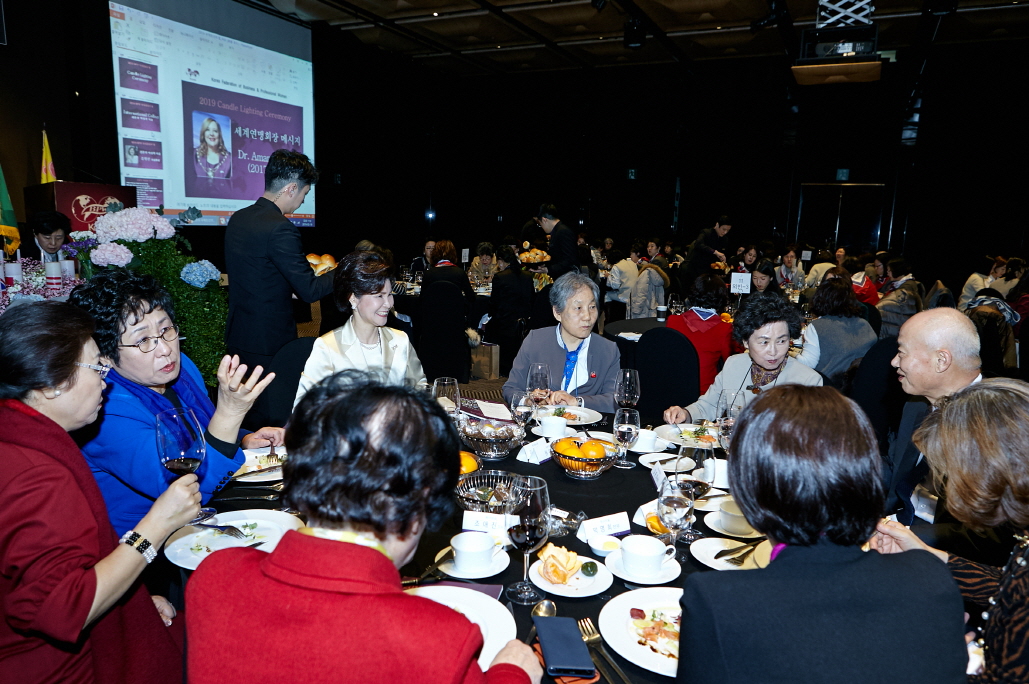 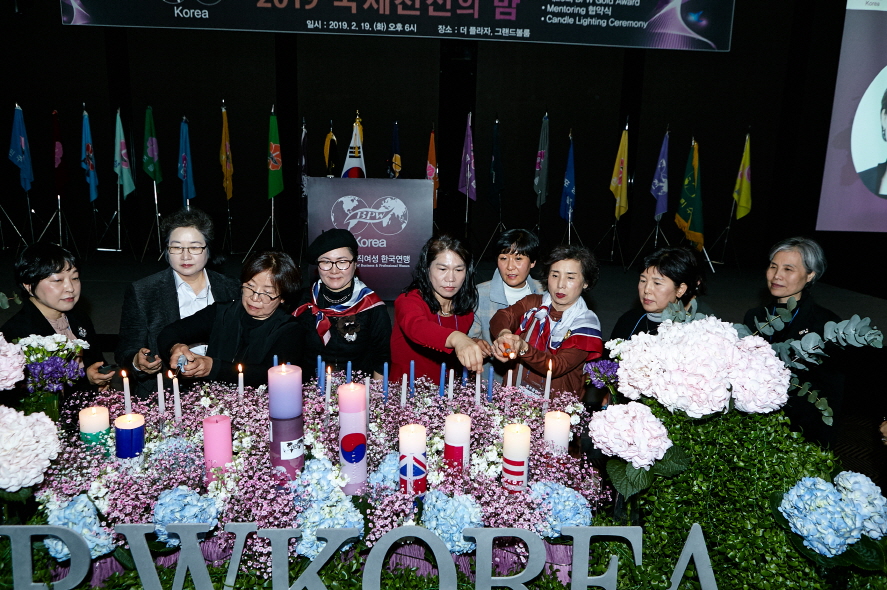 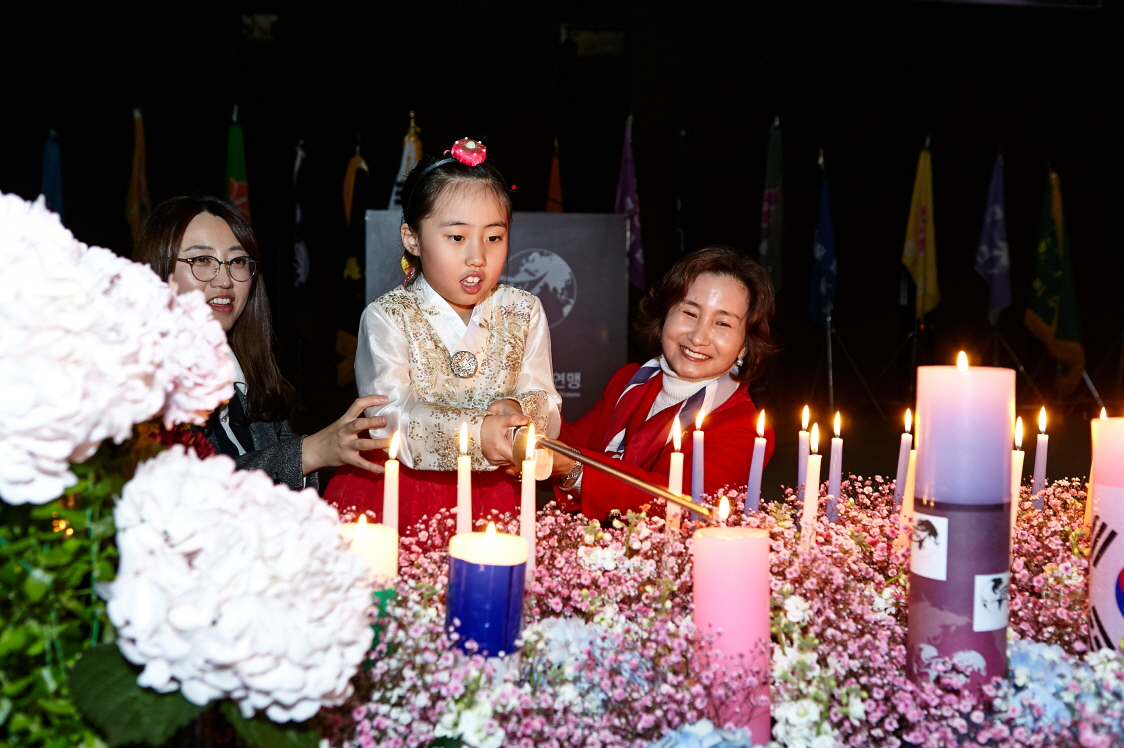 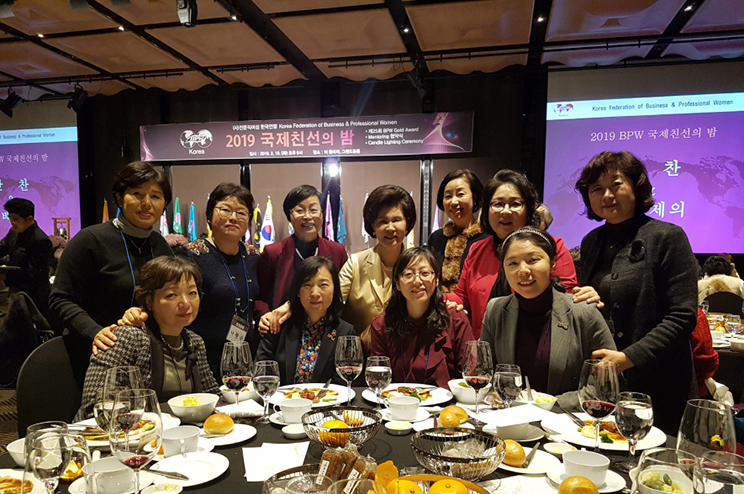 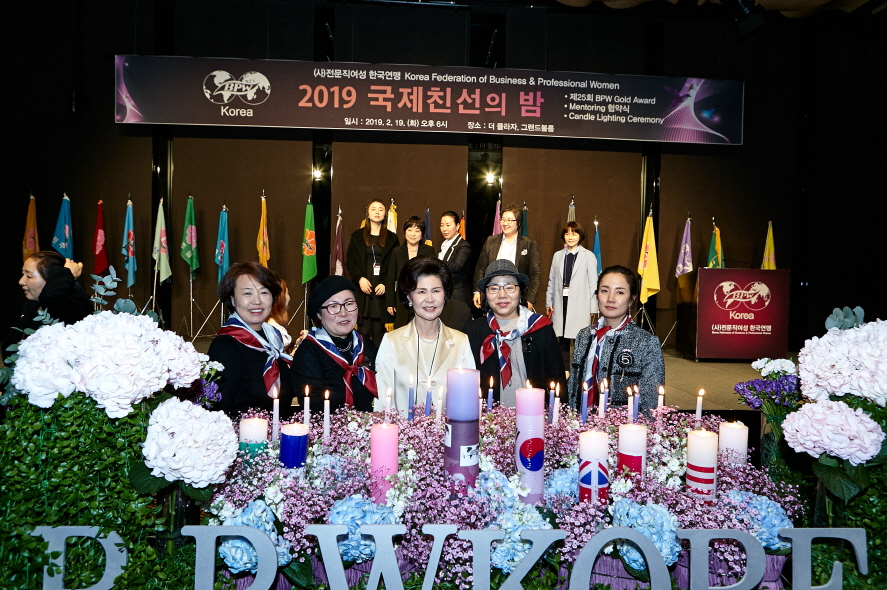 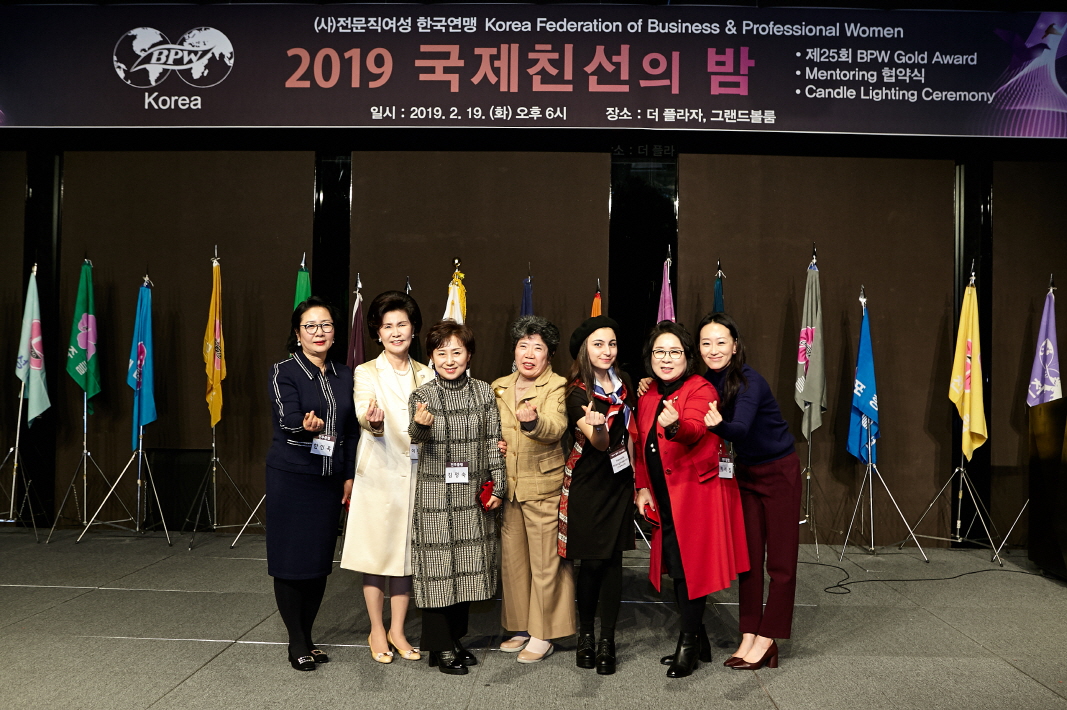 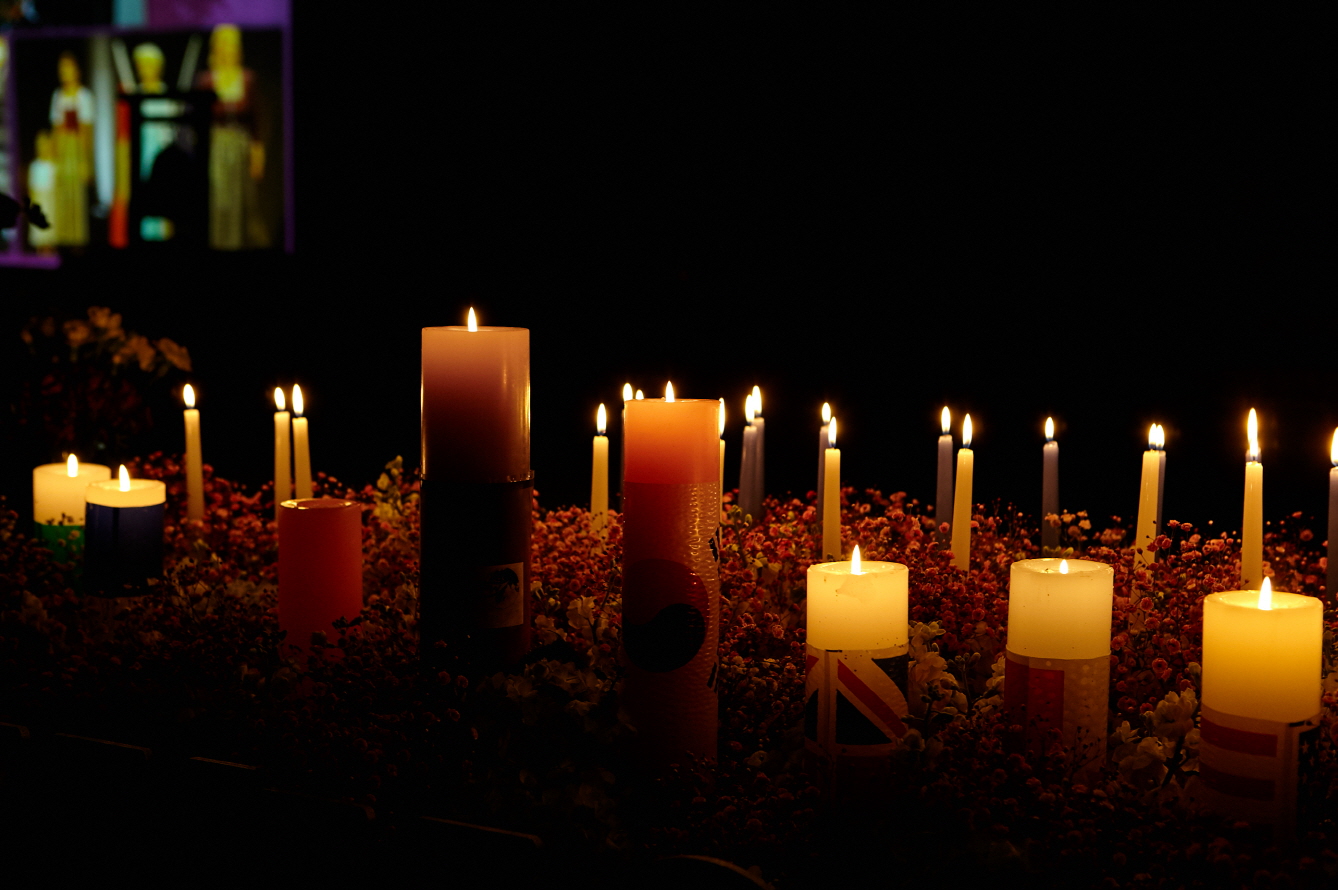 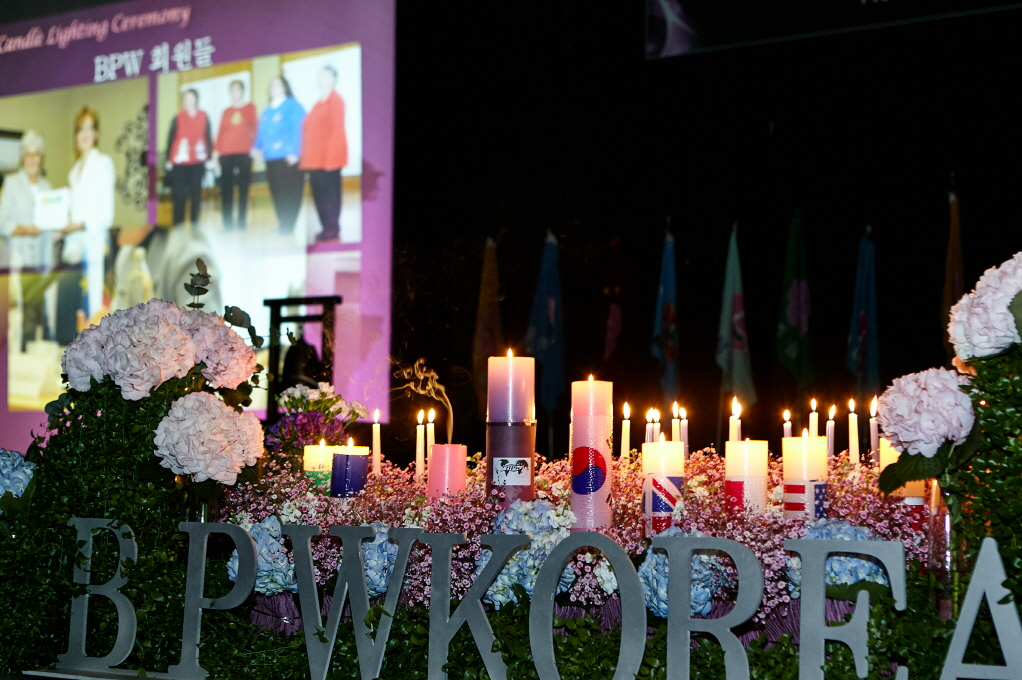 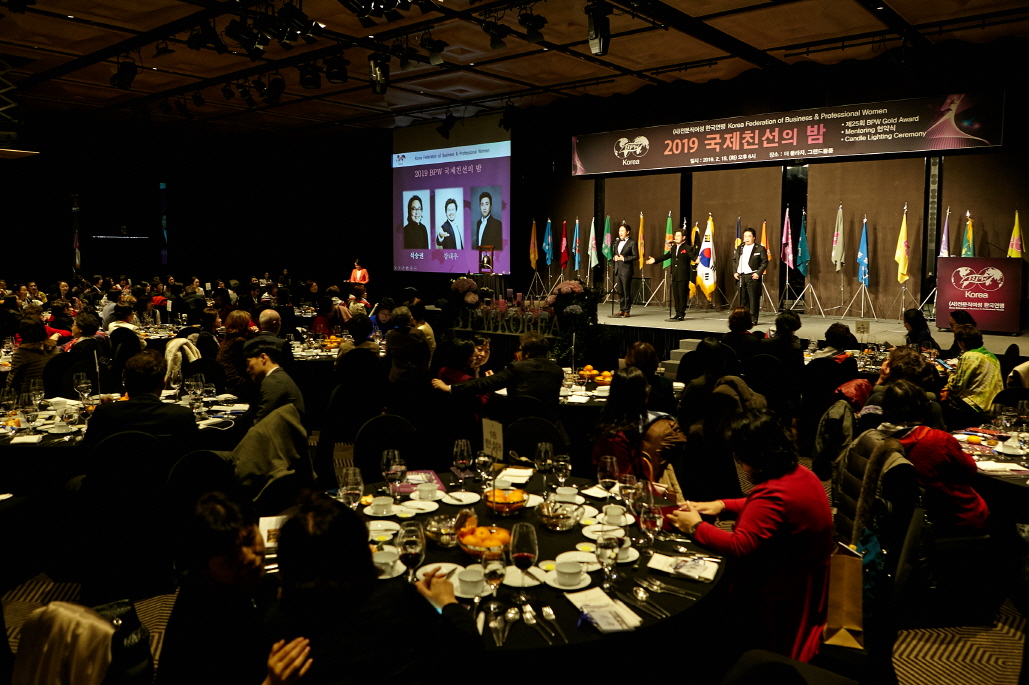 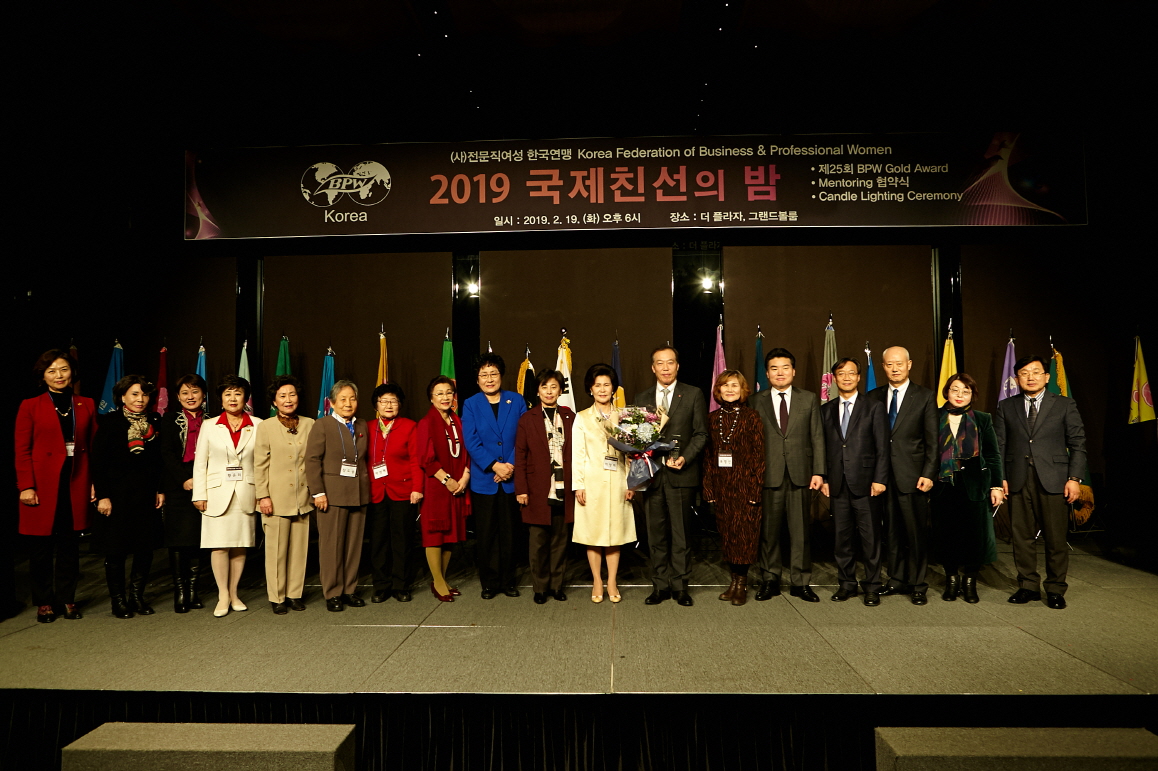 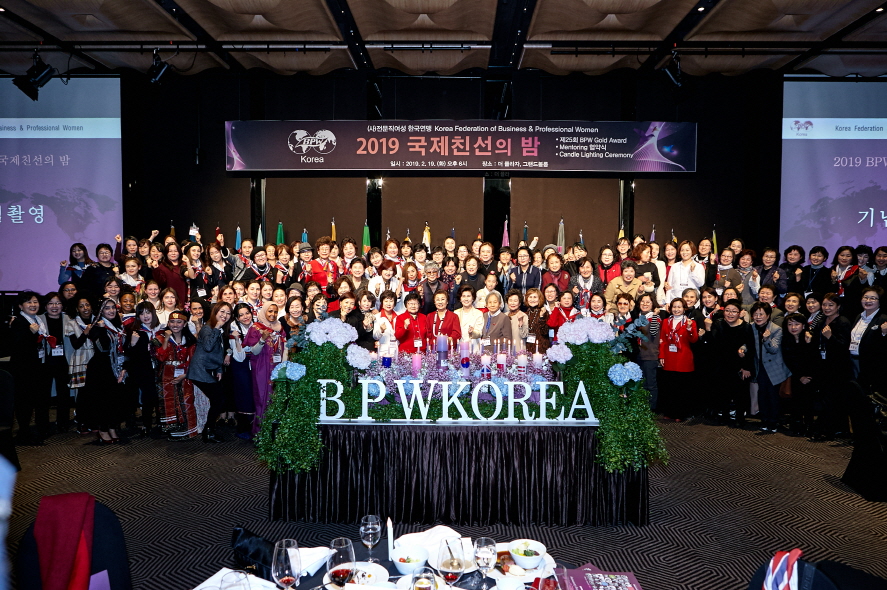